On the lookout for a buried church in Sainte-Rose

Culture Laval mandated Chapitre 2 to film and edit a video to showcase the archeological finds located in Sainte-Rose, Laval.

For the second year in a row, archaeological excavations were carried out on the site of the Sainte-Rose-de-Lima church, in the Berge des Baigneurs sector, in the summer of 2021. In this old village of the Sainte-Rose district, archaeologists have updated the foundations of a church built in 1788. Having become too cramped for the needs of the faithful and too expensive to maintain, it was demolished to make way for the Sainte-Rose-de-Lima church erected next door in 1857. During the excavations, the archaeologists also discovered a mass grave, as well as artefacts which inform us about the habits of life of the parishioners at that time. All of these discoveries are documented, preserved and showcased by the City of Laval in order to keep track of the history of Vieux Sainte-Rose. 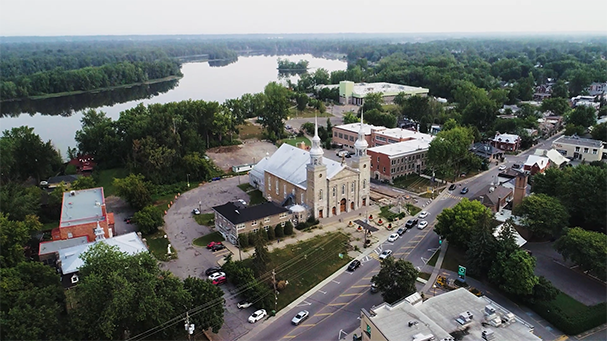 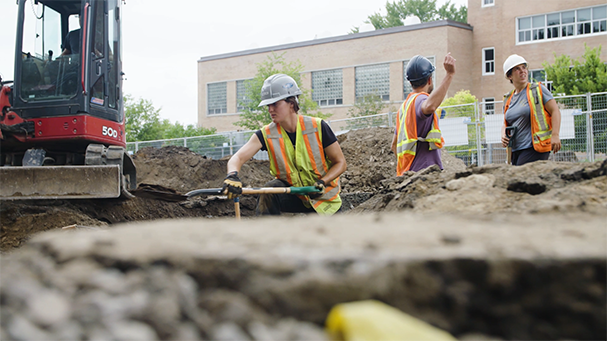