The history of the Lachapelle bridge: from one bank to the other

Culture Laval mandated Chapitre 2 to film and edit a video to tell the story of the construction of the first bridge in the province and it's role in the revolt of the patriots as well as its role in the transition for the economy of the city over time.

Since 1801, Laval residents have crossed the Rivière des Prairies to get from L’Abord-à-Plouffe (today Chomedey) to Saint-Laurent (today Cartierville). At the time, the purchase of cereals at various mills justified these trips. The first crossing was built in 1801 at the request of the inhabitants of Île Jésus and it was replaced in 1829 by a carousel traverse. This crossing ended its operations during the construction of the first Cartierville bridge, a wooden bridge inaugurated in 1836. It is recognized as the oldest bridge in Montreal. 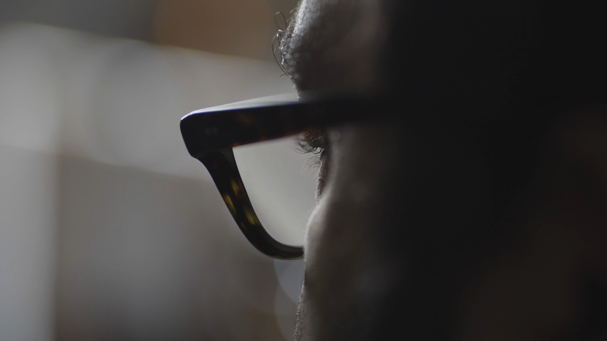 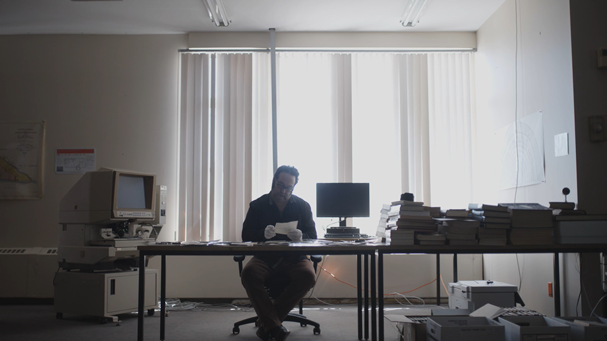